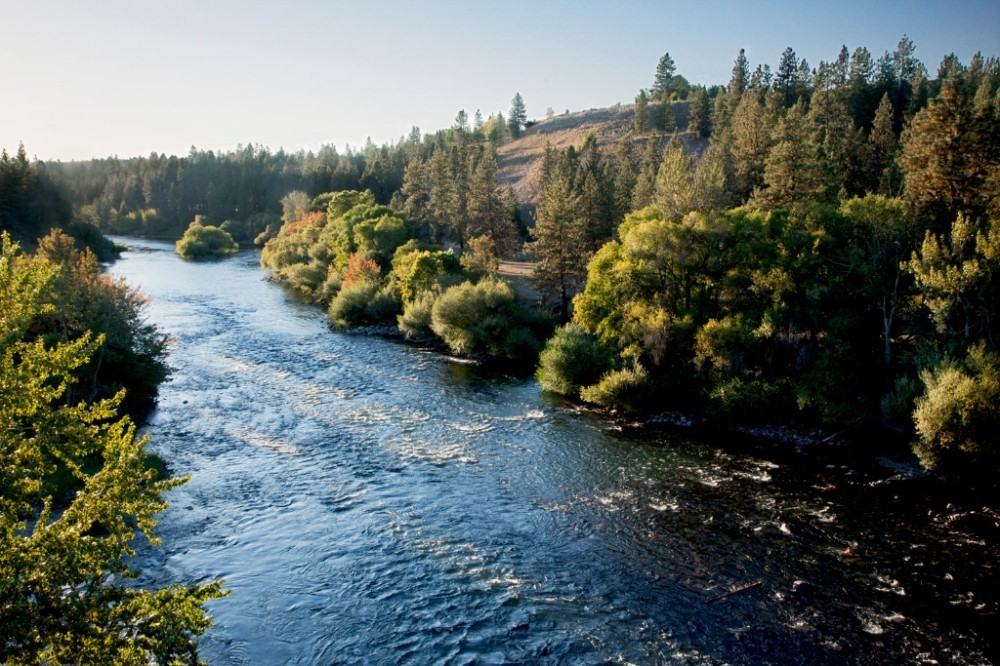 A pair of kayakers found themselves in trouble and called the Spokane Valley Fire Department recently to help. A woman and her son were on the Spokane River when the woman injured her ankle just east of Mirabeau Park just after 8:30 p.m. on June 25, said department spokeswoman Julie Happy. Crews launched their own kayaks and were able to get to the woman on the north shore and help her and her 14-year-old son to safety. The pair were wearing life jackets, which likely helped them escape further harm. The river is still high and fast this time of year and can be dangerous.