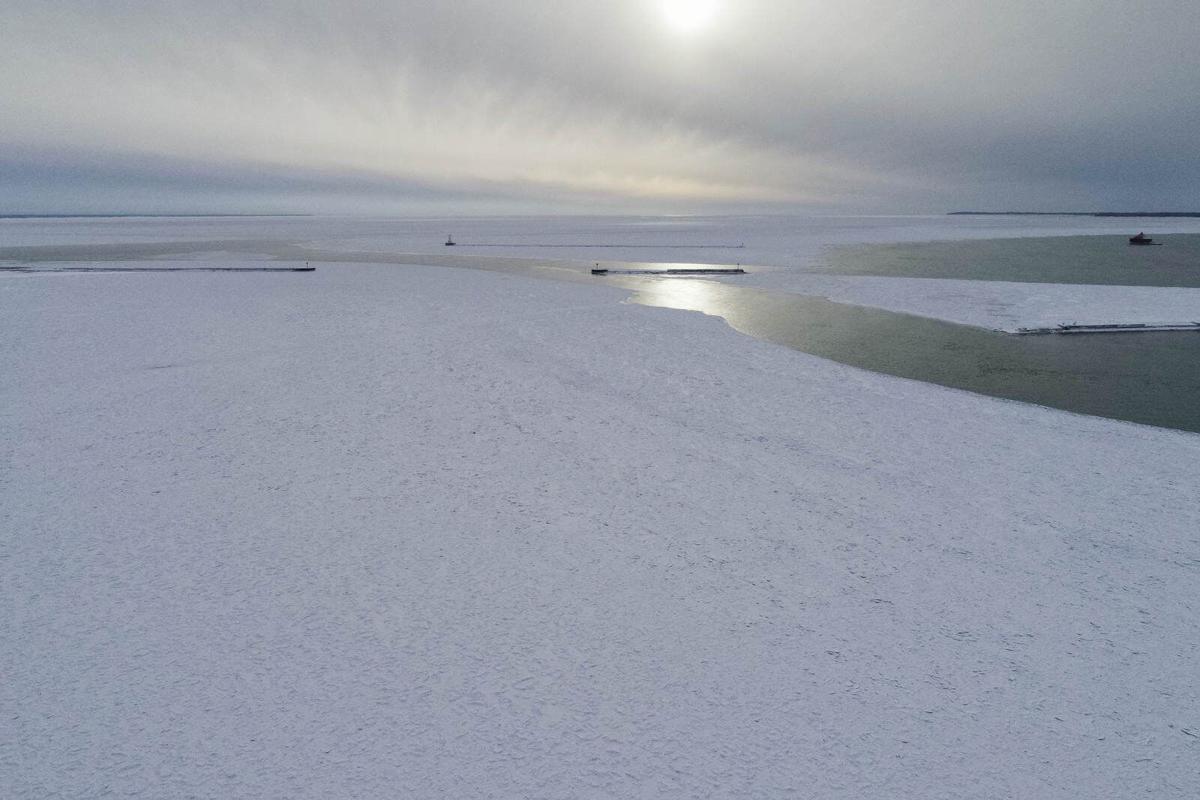 A harrowing rescue on Catawba Island. The U.S. Coast Guard had to rescue eighteen people who were snowmobiling on a frozen part of Lake Erie after an ice floe broke away. Seven people were taken by helicopter and the rest by boat. All of them are safe.

While the Coast Guard advises not to go out on the lake, they do say it’s not illegal. So if you are going to go out, make sure you’re prepared.

“Have a plan and make sure people know you’re going out there and you’re not going by yourself,” said Petty Officer Gulliford. “Have a flotation device life jacket or anything that’s going to keep you floating.”