Man Rescued After Falling Into Ocean Near Fort Ross 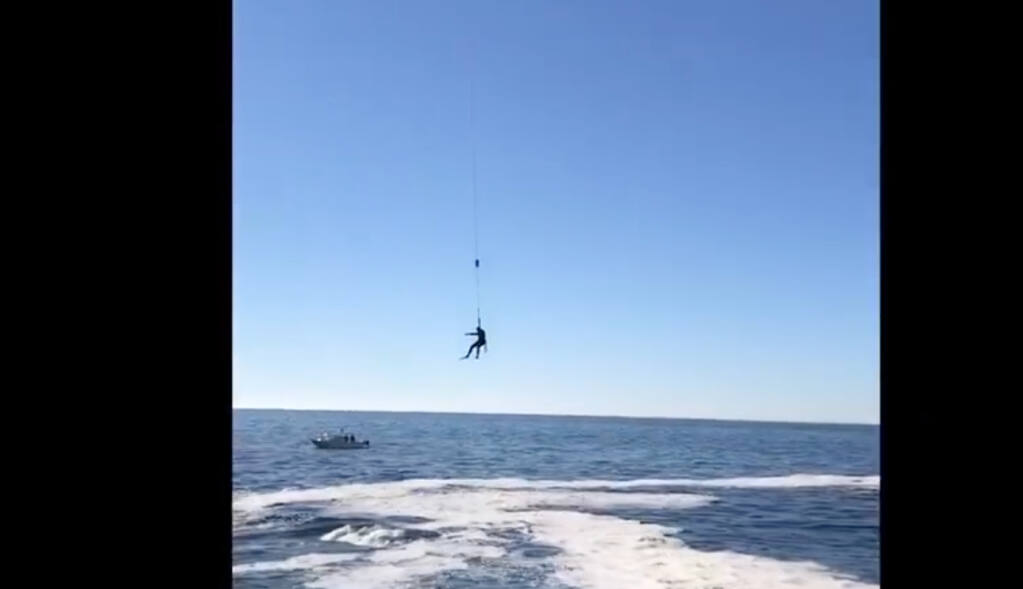 A man was rescued Monday after falling off a cliff and into the Pacific Ocean near Fort Ross State Historic Park, authorities said.

The incident was reported to the CHP just before 9 a.m. by a person who said their friend fell into the ocean, CHP spokesman Officer David deRutte said.

He was wearing a life jacket and appeared to be “barely alive” after being in the water for nearly an hour, the CHP said. The man told authorities he was fishing with friends prior to falling in and getting caught in fishing wire, Sonoma County Sheriff’s spokesman Sgt. Juan Valencia said.