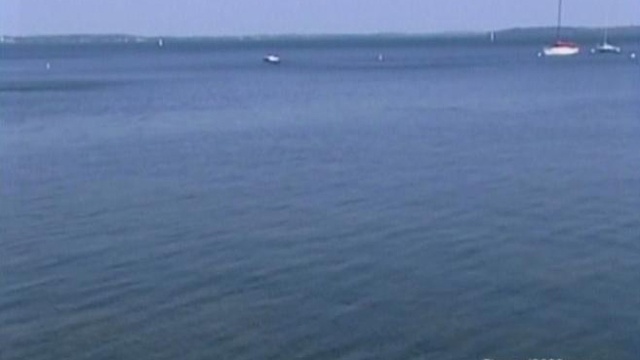 A group of boaters were rescued after their canoe began to sink in Lake Mendota on Wednesday. The Madison Fire Department’s Lake Rescue Team was sent to the Memorial Union shortly before 10 a.m. after the group was thrown from the canoe, according to the incident report. The report said the boaters were about 100 yards from shore and were all wearing life jackets. No one was injured.