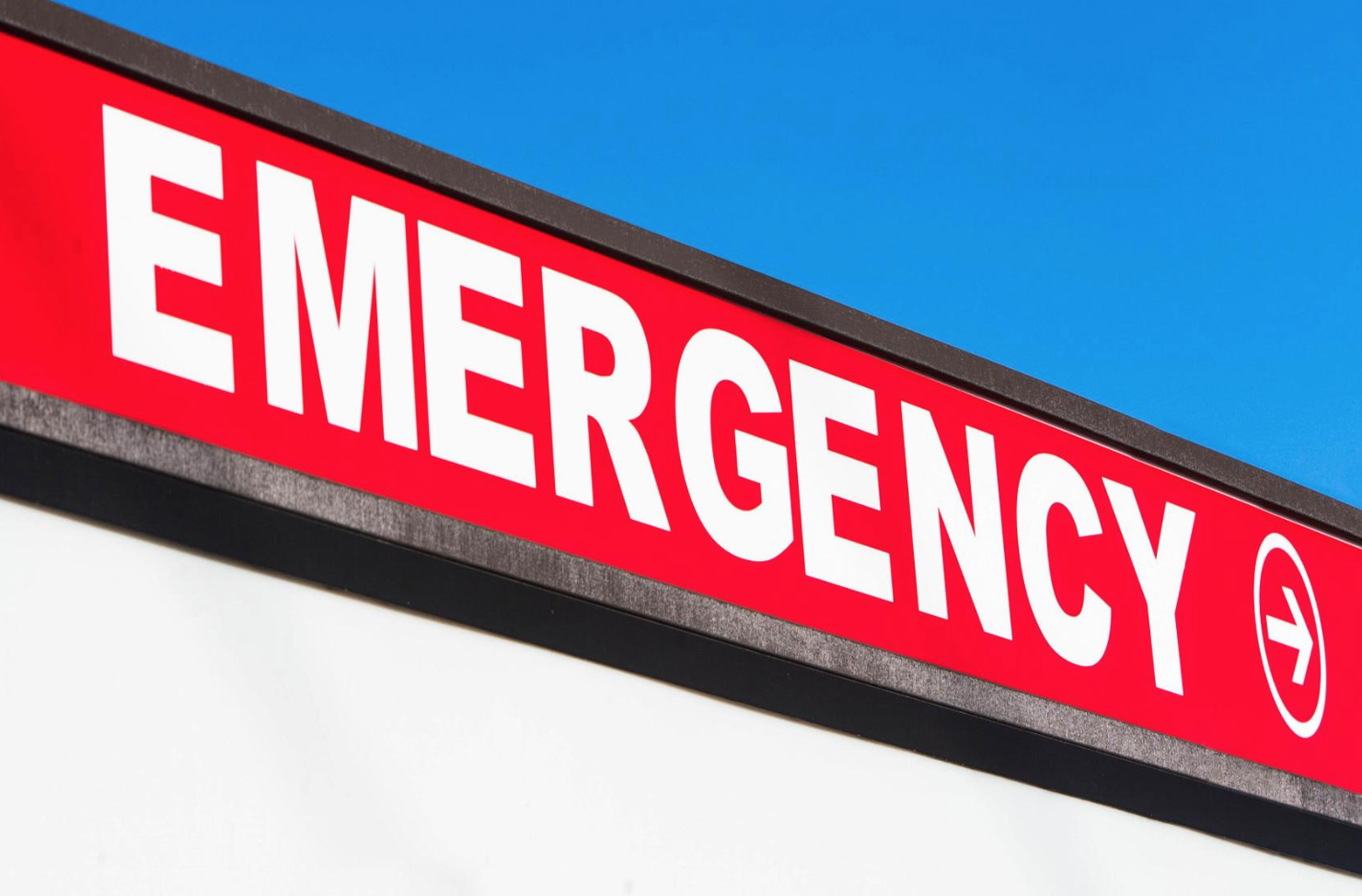 Three boaters were rescued by the U.S. Coast Guard after their vessel capsized. All three were wearing life jackets.

“Having their life jackets on and ready for an emergency played a vital role in the boaters getting to shore safely,” said Cmdr. Keith Pierre, Sector/Air Station Corpus Christi chief of response.