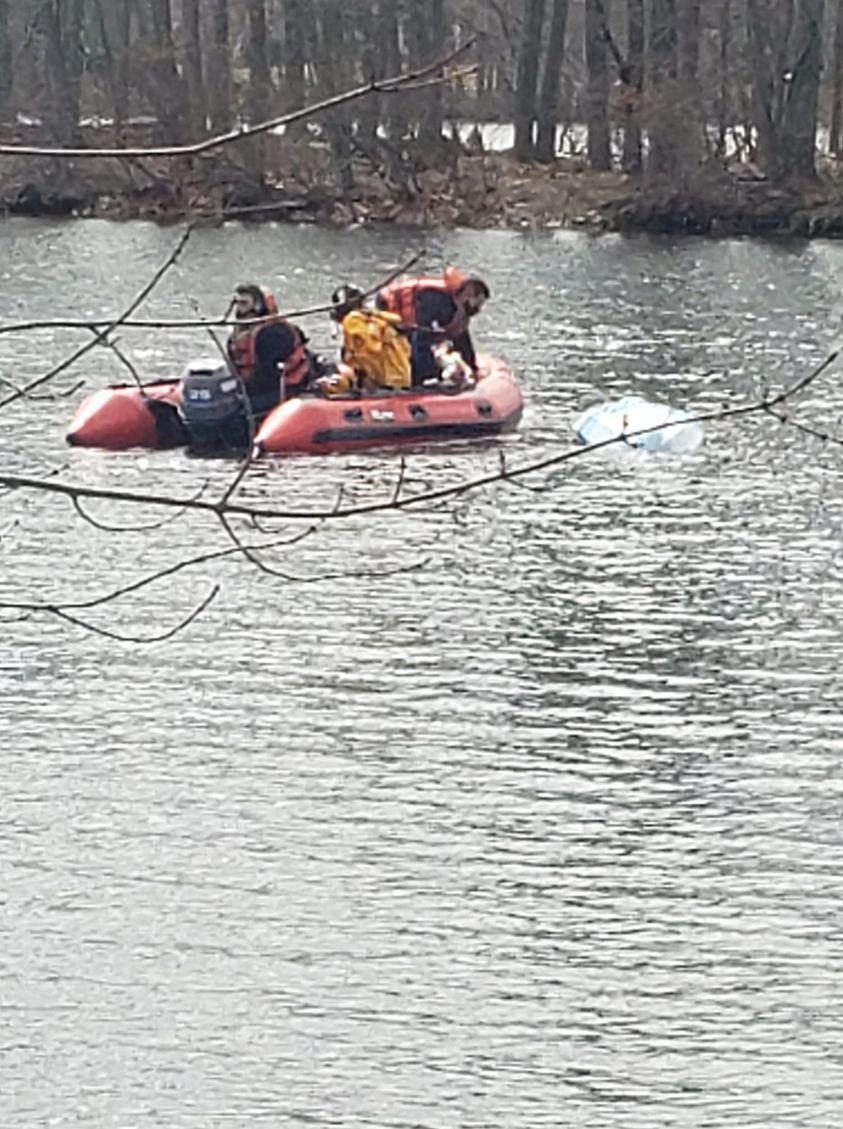 Firefighters rescued a kayaker who had tipped over Sunday afternoon while boating in Turner Reservoir off Newman Avenue. Firefighters responded to a house near the intersection of Newman and Arcade avenues at 12:44 p.m. for a report of a boater in the reservoir clinging to his kayak. The man was dressed in a wet suit and wearing a life jacket and had been out in a two-person kayak when it flipped, officials said.Fire crews, some wearing water rescue suits, went out in a boat, rescued the man and pulled the kayak to shore. He was taken to a local hospital.