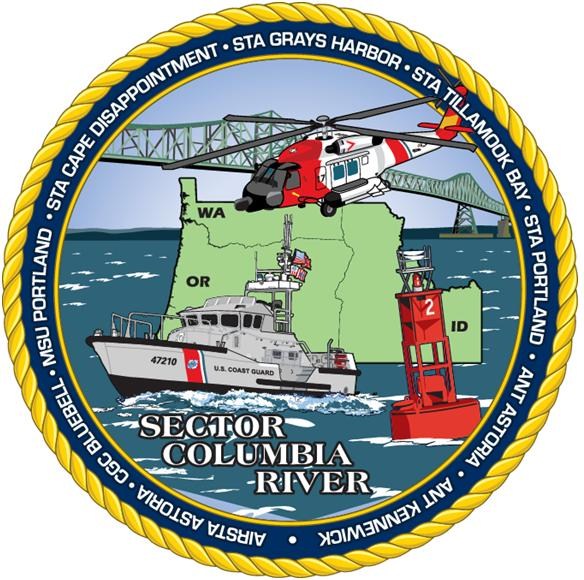 The Coast Guard rescued a kayaker who fell out of his boat while paddling toward the Columbia River near Hammond, Oregon. Search and Rescue controller Mark Dobney says with spring coming, it’s important to remind boaters of safety while in the water along the Oregon and Washington coast.

“He says water temperatures hover around 50 degrees. The man had a floatation device but was not properly dressed. Without a rescue, things could have become dire.”