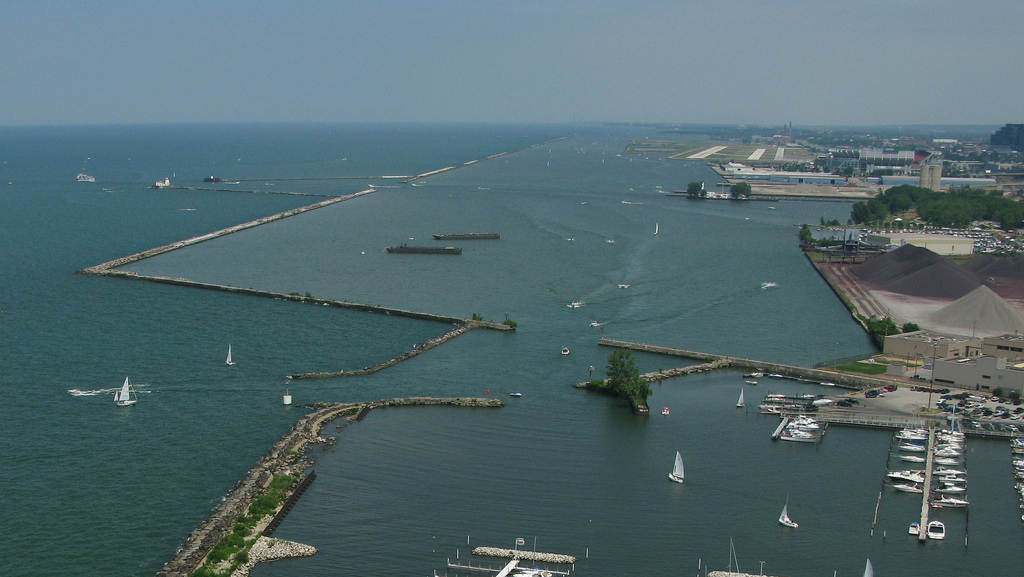 Nine people on Saturday morning were rescued after their rowboat capsized in the Cuyahoga River. The man who reported the incident had been on a small vessel following the rowboat down the river and could not get all of the rowers to safety. A 25-foot response boat was launched from the Coast Guard station and rescued all nine people.

All of them were wearing life jackets, and there were no medical concerns.