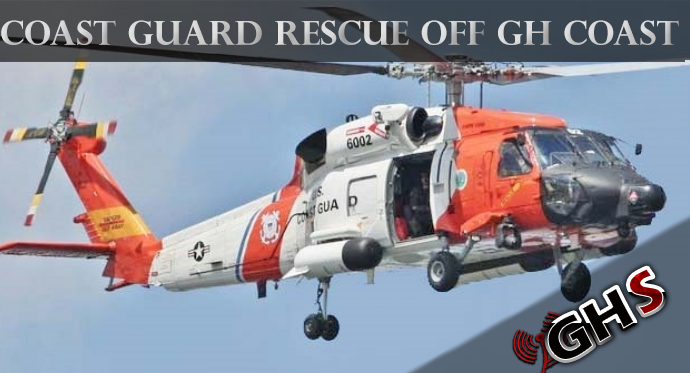 The United States Coast Guard Pacific Northwest says that they were called to rescue a well-prepared kayaker who had capsized near Grays Harbor on Sunday, August 22nd.

A good samaritan reported, “The kayaker had a drysuit, life jacket, EPIRB, and a radio,” said Chief Warrant Officer Michael Guerrero, command duty officer in Sector Columbia River’s command center. “He was ready for the worst case scenario. He did everything right, and it saved his life.”