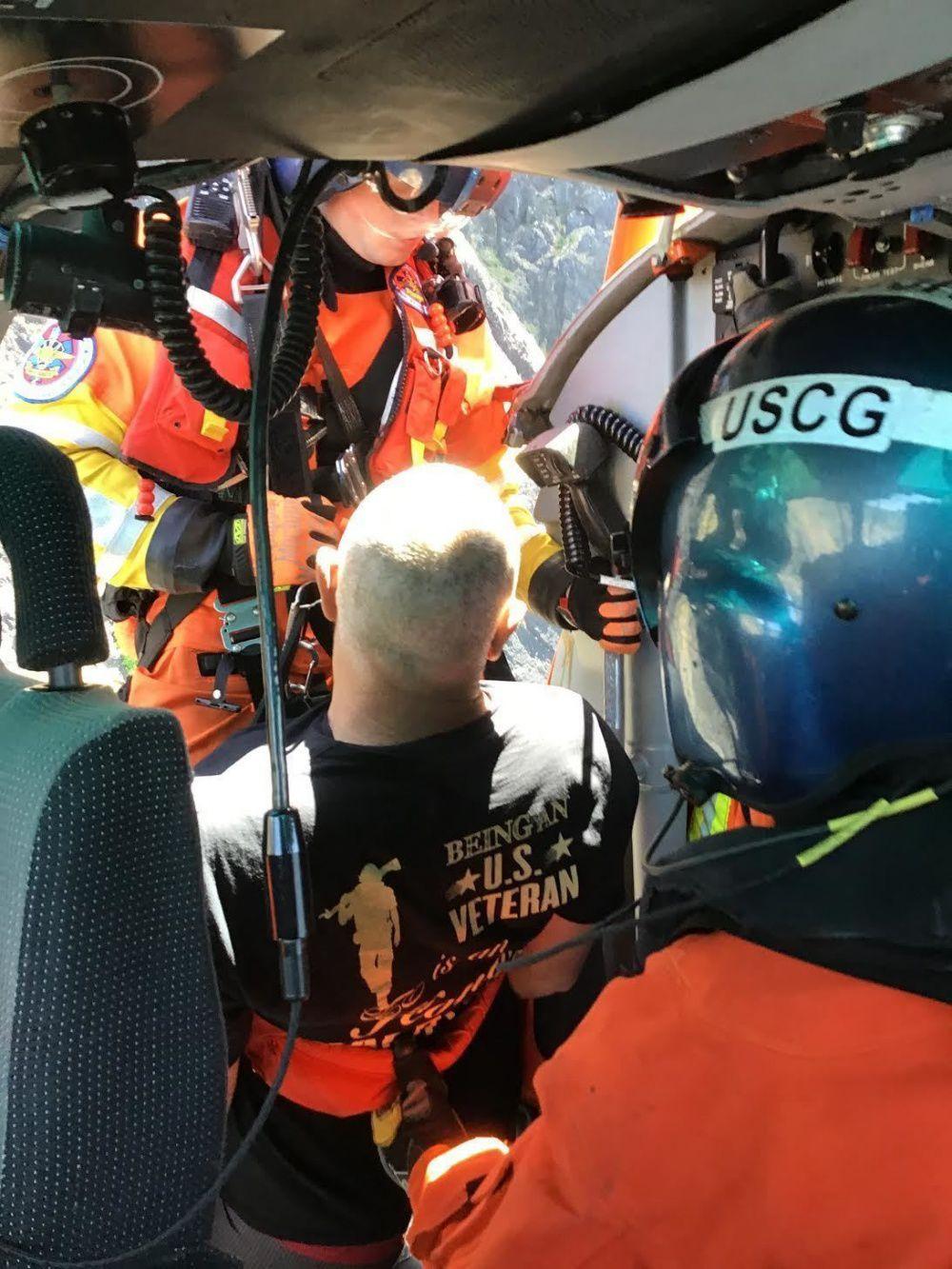 A Coast Guard helicopter crew diverted from a transit flight Sunday to rescue a 58-year-old kayaker who became stranded on the rocky shore after his kayak capsized at the base of Humbug Mountain.

A good Samaritan witnessed the incident from shore and called 911 to report the distress, according to a news release from the U.S. Coast Guard 13th District PA Detachment Astoria.

“Since drowning is the leading cause of death for boaters, it was good news to hear the kayaker was wearing a life jacket,” said Petty Officer First Class Michael Halasz. “Even a strong swimmer can become exhausted or disoriented in the water, and wearing a life jacket can greatly aid in a person making it to shore and back home to their family.”