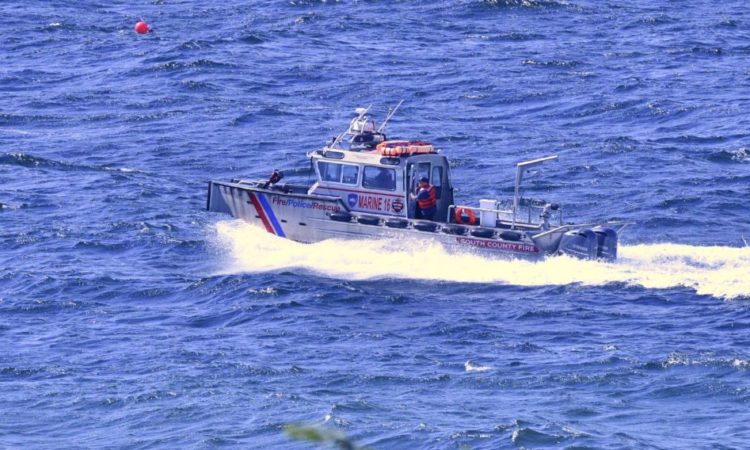 Five adults and two small dogs were pulled from Puget Sound early Monday afternoon after the 19-foot aluminum boat in which they were riding capsized off Edmonds. All five — two men and three women — were transported to Swedish Edmonds Hospital to be examined, which is routine after exposure to the cold water, Hynes added. “In this case, life jackets really saved everyone,” she said.