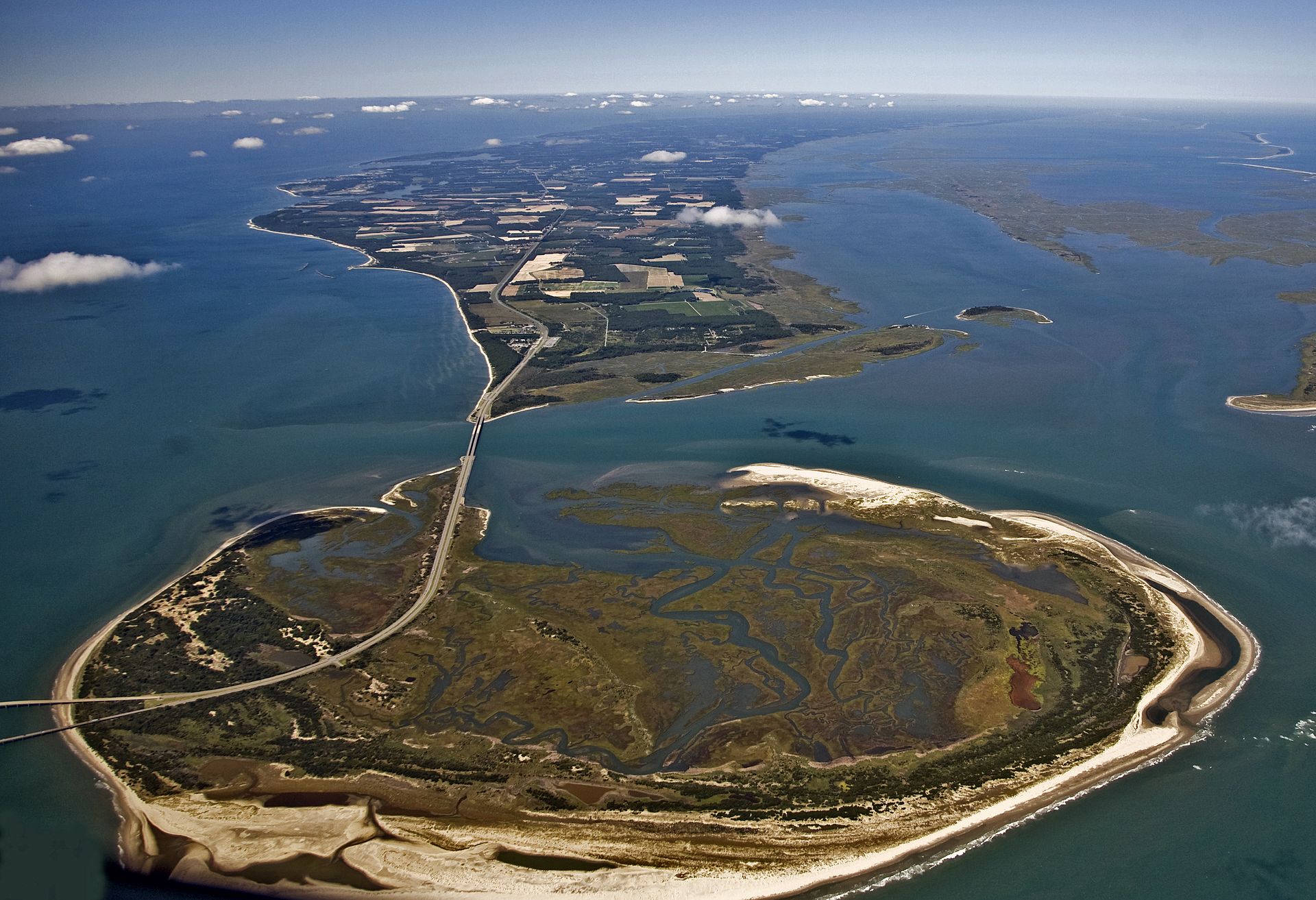 U.S. Coast Guard crews rescued a stranded mariner in Smith Island Inlet near Fisherman’s Island Thursday morning. The Coast Guard received a report from Sea Tow that a mariner on a disabled 22-foot sailboat appeared distressed and needed help. Neither of the responding boats were able to get close enough to the sailboat, so Air Station Elizabeth City sent a MH-60 Jayhawk helicopter crew. The helicopter was able to lower a radio to the person on the sailboat. Once they determined the situation for the person on the sailboat was going to get worse, the air crew lifted him from the vessel and brought him to the air station in Elizabeth City.