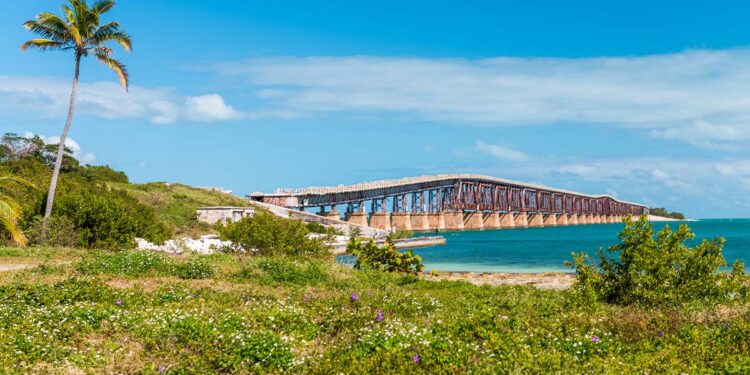 Three people were rescued after a small boat capsized about half a mile offshore of Sombrero Beach Wednesday night, officials said.

Everyone in the water was wearing a life jacket.

A U.S. Coast Guard boat arrived shortly after and rescued all three boaters. No injuries were reported.

The 12-foot dinghy may have been swamped by a larger boat’s wake according to statements from the boaters who were rescued.