Woman Meets Hero Rescuers 35 Years after Being Saved at Sea 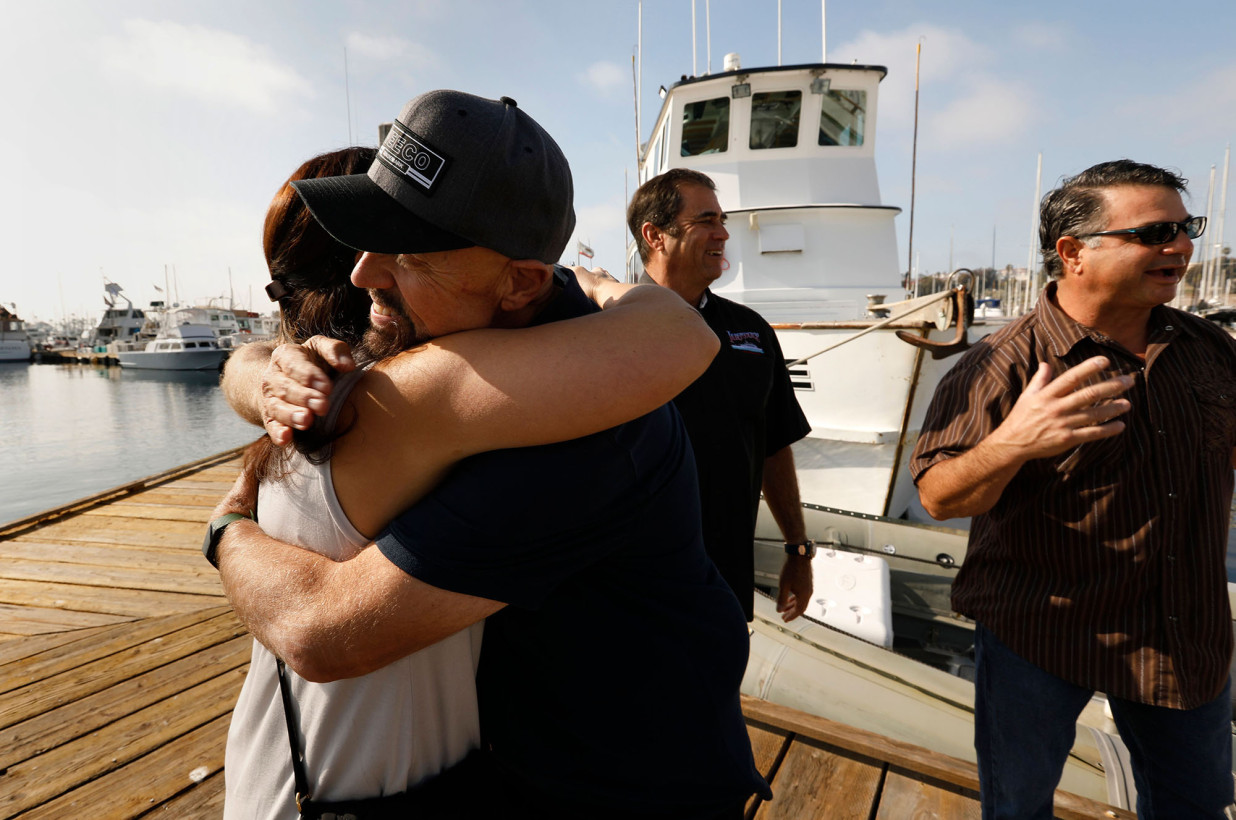 A woman who was rescued at sea after her boat capsized, and her entire family perished, finally got to reconnect with the heroes who saved her — 35 years after the tragedy. Campuzano recalled to the Los Angeles Times that she fell asleep in the boat’s lower deck, but was awakened when her father yelled, “Get out of the boat. The boat’s sinking!” Campuzano, who was wearing a life jacket, recalled to the newspaper that she watched as her pregnant mother died and the water consumed her 5-year-old sister and her aunt and uncle. Her father, she said, swam away to get help and was never seen again.

Campuzano, now 44, was raised by an aunt and uncle and is now the married mother of a 5-year-old boy. She recalled trying to find her rescuers, even writing to Oprah Winfrey for help.