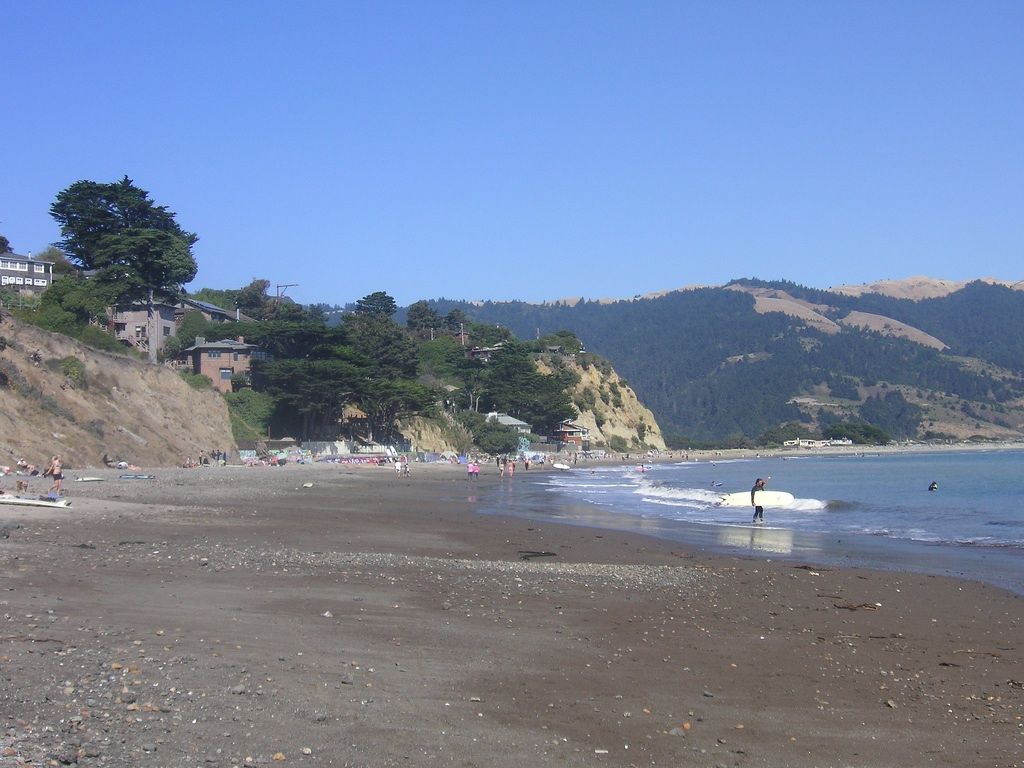 “Using only his strength and a surfboard, a Forest Knolls resident helped rescue two kayakers and their nearly sunken craft near the Bolinas coast .. Groutt learned the man and his son had been fishing when a rogue wave flipped them. The son, who appeared to be a preteen, was wearing a life vest.”