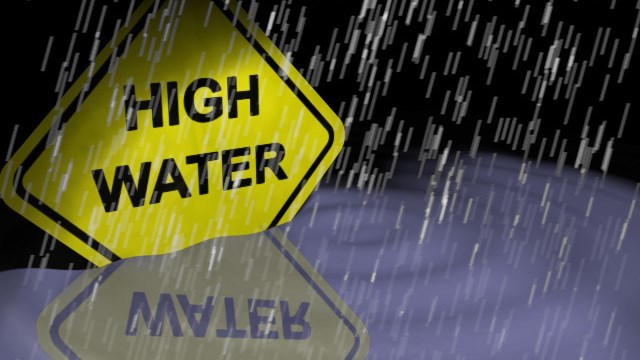 Several people tubing down stream in Summers County had to be rescued by local EMS crews after running into debris from Friday’s flooding. Dispatchers say Forest Hills and Summers County Fire Department responded to the call earlier this evening and ran into mechanical issues. Due to those issues, other stations including Tri-County, Alderson, Lewisburg and Beaver Volunteer Fire Departments were called to aid in the rescue. As of 10:30 p.m. dispatchers say no one is hurt and about three of the tubers are safe. Crews were working to get the others.