Voluntary Evacuation Due to Flooding in Beaver Dam, Kentucky 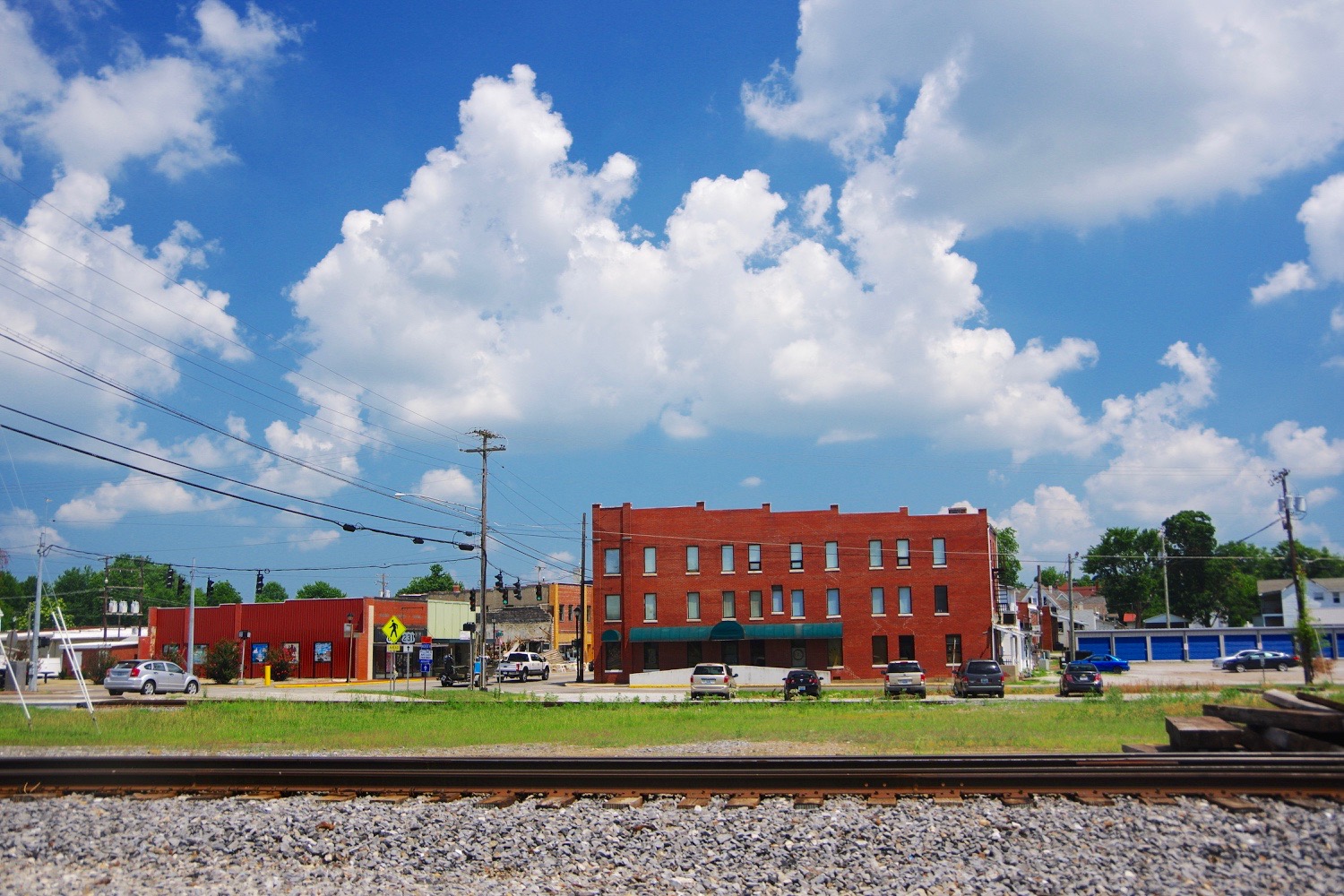 According to the Beaver Dam Fire Chief, there was a two and a half to a three-block area that had a lot of water come through quickly due to the large amounts of rainfall. “We actually had two other rescues that took place on 62-West. Cars were driving through some really thick water and got stranded. We actually had to deploy life-jackets and ropes to get them out. We got two people out of one car and out out of another,” added Stevens.