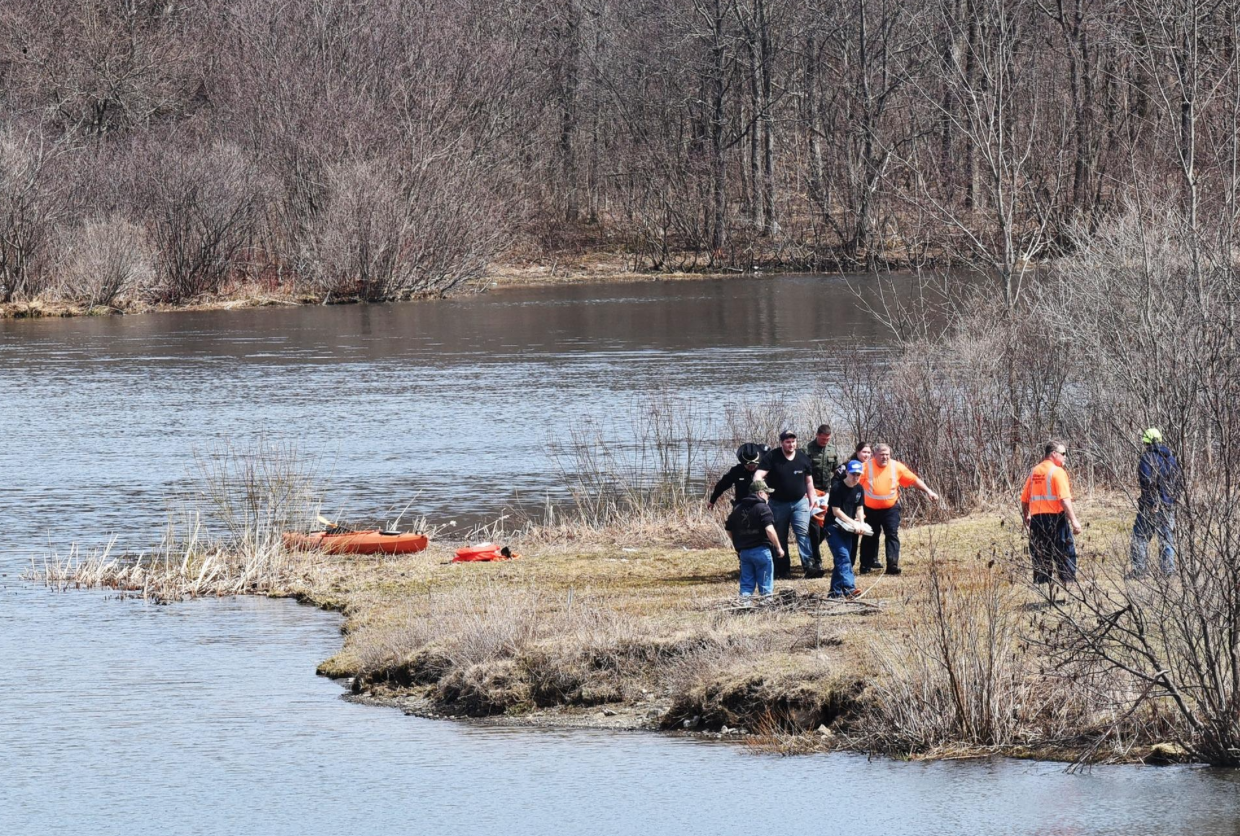 In his 17-year career as a state Department of Environmental Conservation forest ranger, Robert Piersma has trained for water rescues but never has needed to go into the water.

That changed Monday when Piersma went into the frigid waters of Waterville’s Chittning Pond and pulled two men from the water who had overturned their canoe.

“I went to the water and attempted to throw them a throw bag, but they were too far out. I put on cold-water rescue gear and swam out. Both had life jackets on, so I grabbed on to the life jackets and just swam back to shore. I told them to just keep their heads above water.”