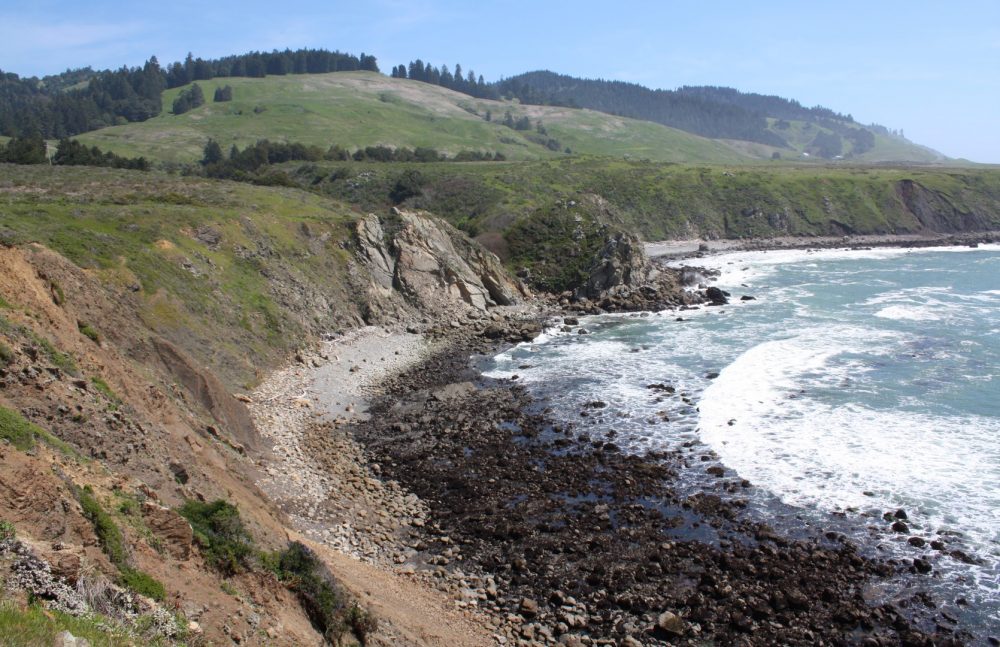 A man who may have fallen off a cliff at Fort Ross into the Pacific Ocean and then became entangled in a fishing line was rescued and taken to Santa Rosa Memorial Hospital, authorities said.

“CHP H-32 flew the critically injured patient to Santa Rosa Memorial for treatment sustained in the fall and for treatment from being in the ocean for almost an hour,” the CHP posted on Facebook. “Fortunately the patient was wearing a life jacket that was able to keep him afloat in the 50 degree ocean water.”