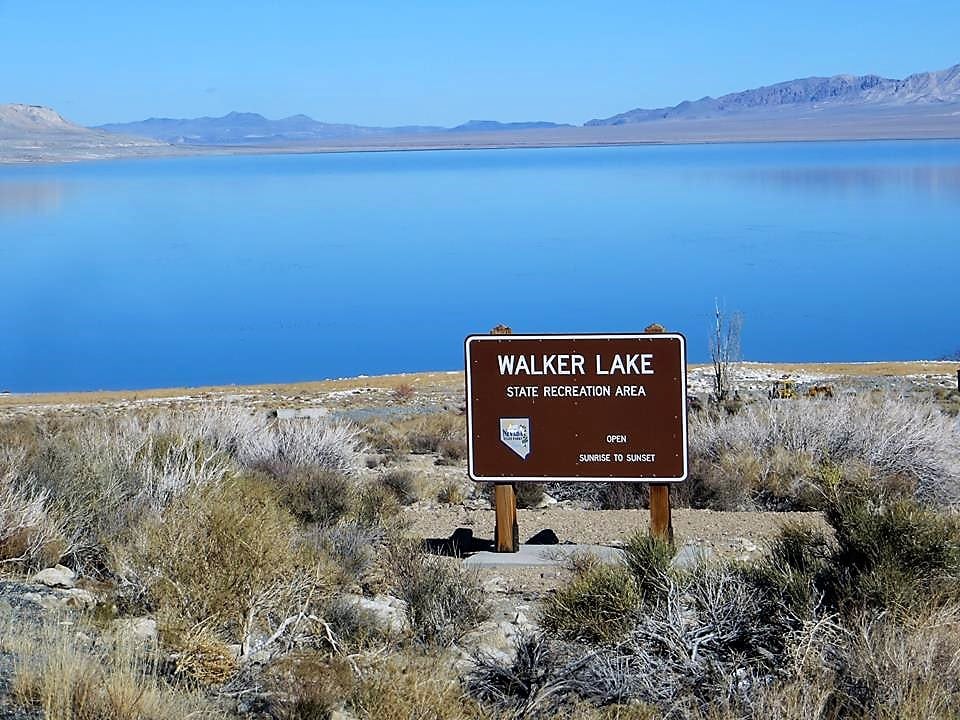 A man reported missing while kayaking on Walker Lake last weekend was saved in part thanks to his life jacket. The Mineral County Sheriff’s Office along with the search and rescue were called out to the lake early Saturday evening when the man got separated from his wife, another kayaker, during a burst of wind and high waves. When the wife got to shore, she called 911 for help. She told authorities that she and her husband were both experienced kayakers and both were wearing life jackets.  A little more than an hour later, the man was found along with his kayak calling for help from the shore.