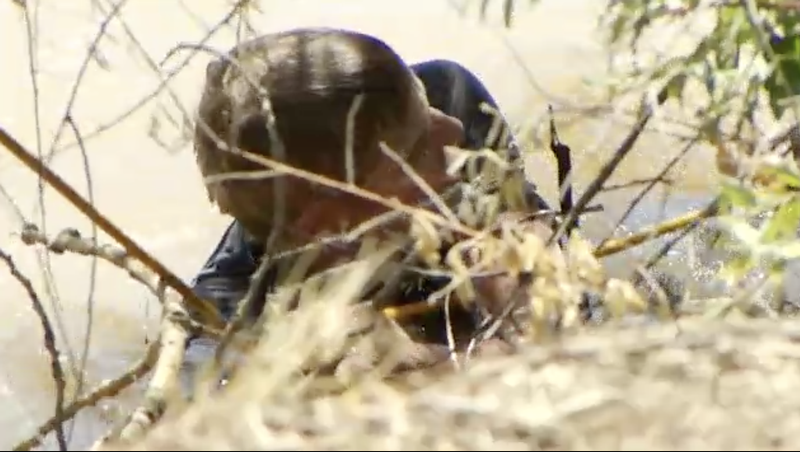 The Corrales Fire Chief took action when a man floating on the Rio Grande became entangled in a tree and was in danger of drowning. Danny Walsh, the father of the family, was being pulled under the water after the tree caused him to fall off his tube. Martinez jumped into action grabbing a throw bag from his truck and worked to get Walsh to safety. Walsh’s family made it to safety. After he was rescued he told his family, “I almost didn’t make it.” Martinez said he was just doing what he was trained to do.