Coast Guard Rescues Six people in the Water near Mobile 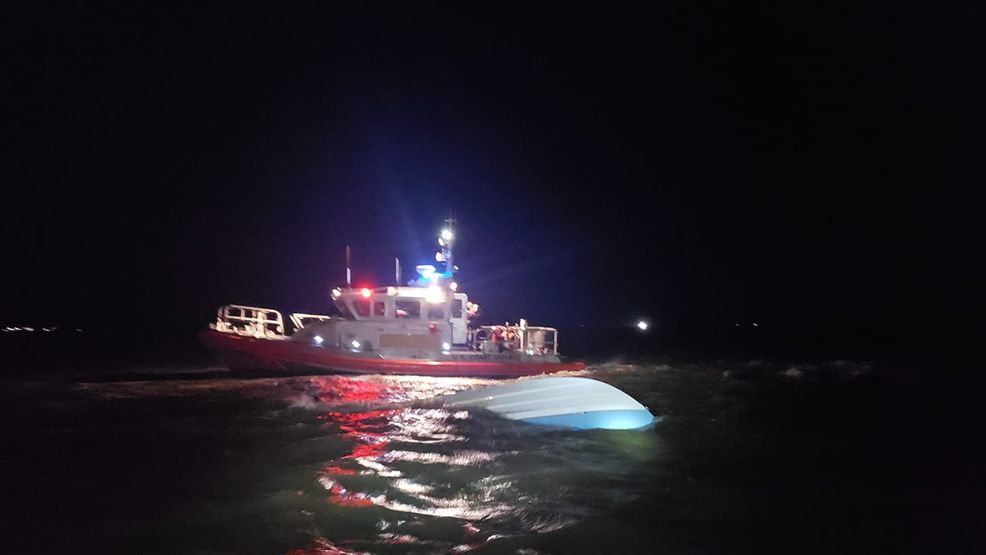 The Coast Guard and four local fire departments rescued six people from the water after a vessel capsized near Mobile, Alabama, on Saturday. The boat crew arrived on scene to the capsized vessel and all six people in the water. The Coast Guard said five people were wearing a life jacket and one was holding onto a cooler. The boat crew brought all six people aboard their vessel and transferred them back to Station Dauphin Island to await EMS.